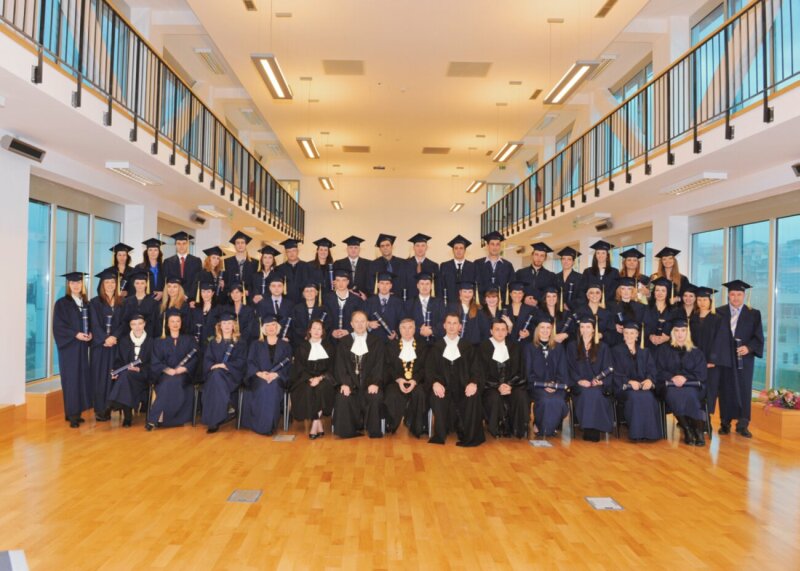 The program, which enrolls about 90 students per academic year, grew significantly after the Homeland War, from 1991 to 1995, when Croatian forensic scientists took active roles in the identification of war victims from mass graves. The program at the University of Split offers courses in crime-scene investigation, forensic chemistry, financial forensic accounting, and molecular biology.

Master’s Commencement Ceremony was held in Split at University Library with the presence of many special guests including  Governor of Split-Dalmatian county Mr. Ante Sanader, Rector of Split University Prof. Ivan Pavić and many others.