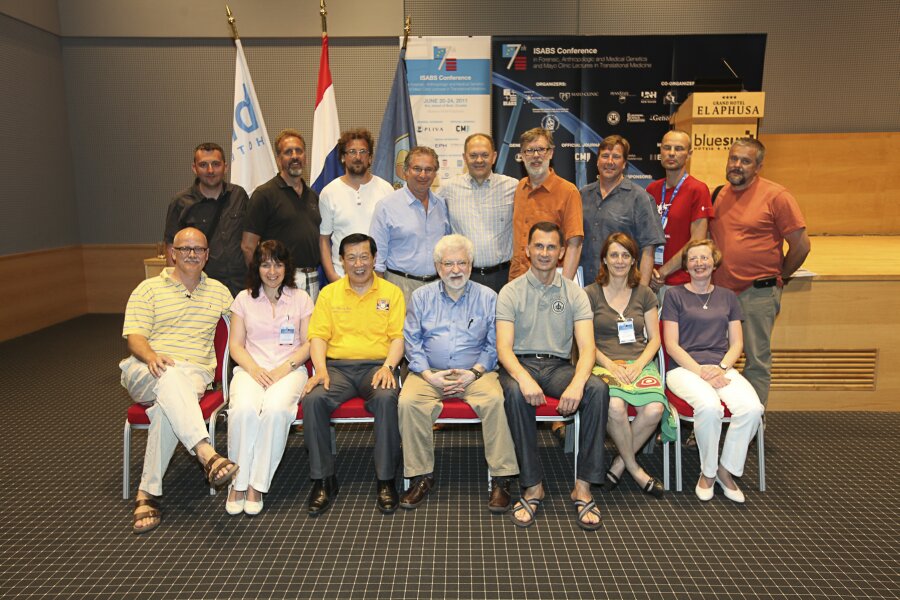 International conference on forensic genetics, molecular medicine and forensic anthropology – assembling in Croatia’s Bol on the island of Brač more than 600 participants from 45 countries – ended its session. One of the separate conclusions of the five day ISABS conference was that there is a need for new forms of systematic approach to cooperation between forensic scientists in fight against international terrorism, bioterrorism and global crime. The conference also concluded that the number of forensics needs to be increased. It was also pointed out that DNA databases of convicted felons should be established by those countries which haven’t done so already because such databases are one of the key tools in fighting crime. The scientific board of the conference decided to hold the next ISABS congress also in Croatia in 2013. Prof. dr. Dragan Primorac thanked all the participants and supported the decision to organize another congress in Croatia, also pointing out that the ISABS congress is currently the most notable scientific brand of Croatia. He also drew attention to the facts that the message of the conference has already been spread all over the world and expressed his satisfaction with the fact that students also attended the lectures – 150 students from a large number of European countries and from American Penn State and New Heaven Universities.