Science across the borders – A treaty on cooperation signed 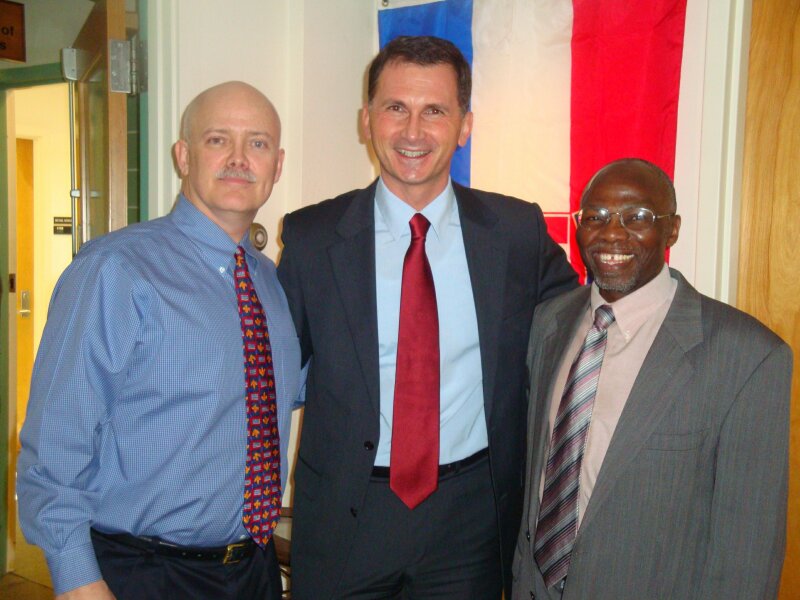 After having signed a letter of intent in June, the leaders of Penn State and Split Universities signed an agreement for a five-year term cooperation between the two academic institutions.
The agreement introduced the University of Split to prestigious “Global Engagement network” (GEN) established by the Penn State University and thus became a fellow member with institutions such as Freibburg University of Germany, Universities from Beijing or Capetown and Institute for Technical Sciences from Dehli, India.
The members of the Split delegation who signed the agreement were the president Professor Ivan Pavic, Professors Simun Andelinovic and Roko Andricevic. The agreement is a result of a three-year project by Professor Dragan Primorac.
– The contract is truly of historic importance, because the Americans strike such agreements only exceptionally and when they include the most prestigious academic institutions on world level, and I am especially glad for the agreement because it connects the two universities I belong to as a lecturer – stated Professor Primorac.
D.Zenić
SD, 17.11.2011.