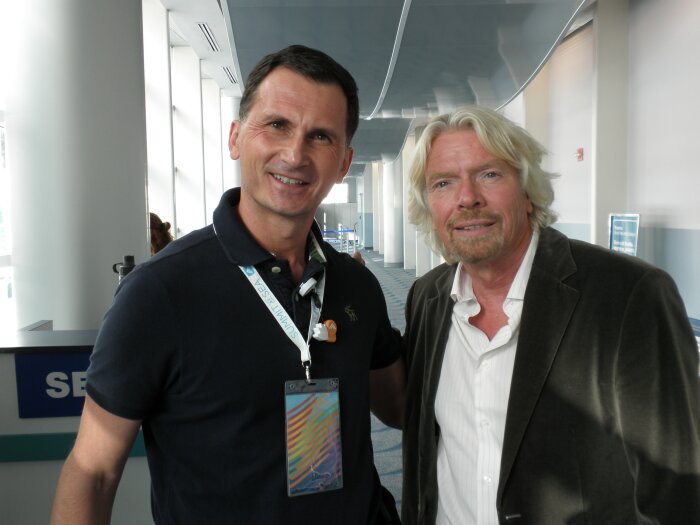 Prof. Dragan Primorac successfully participated at an event of Summit Series – an American organization that brings together the new leaders of the world of today from the ranks of US politicians, businessmen and public figures. The Summit was organized in Miami and was hosted by the most prominent world leaders including former US President Bill Clinton, owner and president of Virgin Group Sir Richard Branson, media magnate Ted Turner,  Facebook founder Sean Parker, Google’s vice president Shona L. Brown and many other. Numerous meetings between Prof. Primorac and world leaders were focused on promoting Croatia as a destination for world investments and capital.