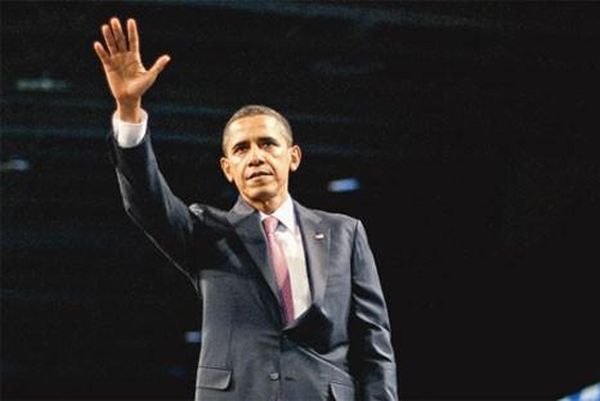 – This is definitely the strongest Obama’s act of support for Israel and it is partially due to the upcoming US presidential elections. In spite of the consensus about possible Middle East conflict, I find that it is very good that the Israeli and US presidents Peres and Obama made it clear that a new war would benefit neither side and that we all have to do whatever we can to avoid it. For further development of the situation, particular emphasis falls on the meeting of President Obama and Prime Minister Netanyahu, which is expected to give shape to future actions in ensuring the peace in the Middle East.

The comment comes from Prof Dragan Primorac, Croatian scientist and president of the Croatian-Israeli Business Club who is, invited by the organizers of the event, taking part in the Washington conference of the American Israel Public Affairs Committee (AIPAC), the most influential political organization in the US. The magnitude of the event is probably best described by saying that every relevant politician in the US is participating in the conference, which includes Secretary of Defense Leon Panetta, Senate Republican Leader Mitch McConnell, House Democratic Leader Nancy Pelosi, presidential candidates Mitt Romney and Newt Gingrich, and most of the Senators and Congressmen. Special speakers at the event, Prof Primorac informs us, will be Israeli president Shimon Peres and Prime Minister Benjamin Netanyahu.

– During the opening ceremony, the two presidents, Shimon Peres and Barack Obama, gave their speeches. President Obama, for his part, gave a clear statement of the US support for Israel’s position in regard to the continuation of the peace process and pointed out that past US actions had clearly demonstrated the existence of this support and that such would be the future course as well. He highlighted that US budget expenses for the security of Israel and Middle East have reached their record amount in spite of the recession and that the US are willing to take all the necessary political, diplomatic and military steps in order to stop the development of the Iranian nuclear weaponry. He also said that America is prepared for a military intervention aimed to prevent undesirable course of future events, thus making it clear that US national security issues fall to his administration’s key concerns – Prof Primorac told us.

– President Obama also noted that he wished to encourage Israel to postpone military intervention until every option enabled by the sanctions imposed against Iran has been exhausted. He also expressed his belief that the future war would be avoided as neither side would gain anything from the conflict. President Peres – as Prof Primorac recalls – took the opportunity to express his concern on developments in Syria and Iran, emphasizing that the peace should be the ultimate goal for all the parties. The President of Israel presented his own vision of peace in the region which has been threatened for years by the ongoing conflict between Israelis and Palestinians, and invited the US to take their due part in the Middle East peace process, thus ensuring stability in the region and, consequently, in the world – Prof Primorac conveyed.