From DNA analysis to the truth 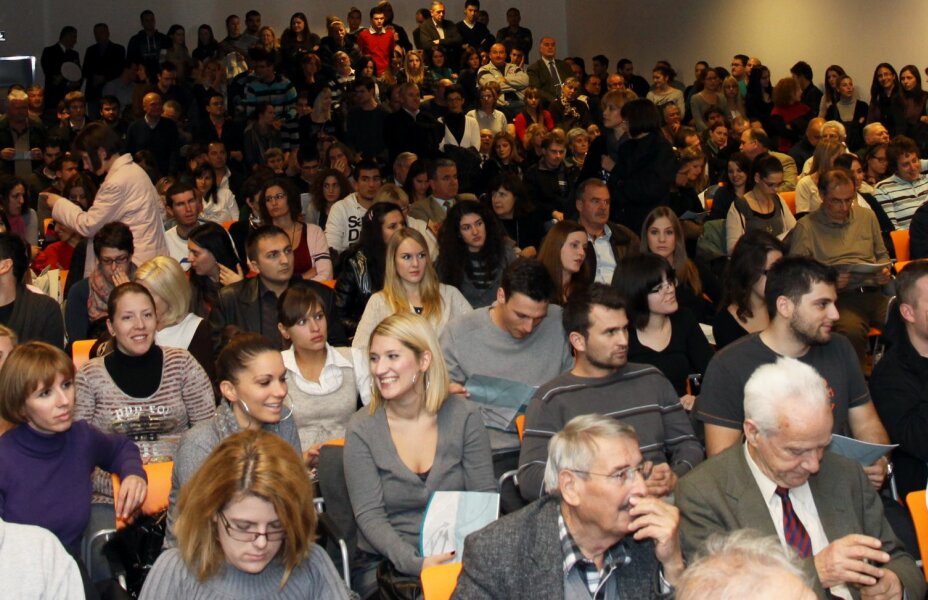 Population genetics could sometimes result in very interesting predictions on different groups within populations  (32,33). Molecular genetic analysis of the genetic pool of modern Croatian male population confirmed extraordinary heterogeneity and complexity of this population and confirmed that there was a high degree of mixing of the newly arrived settlers with the indigenous populations that had already been present in the region. As illustrated in this review, earlier research offered a genetic scenario for the most important migration episodes that strongly influenced the peopling process of the territory of modern Croatia. Most of those studies investigated the ancestral genetic impact of Old Europeans and Early Farmers on Croatians. They proved that Croatian population, as almost any other European population, represents a remarkable genetic mixture. Previous studies (2,4,26,28) clearly concluded that most of Croatian men (‘owners’ of HgI) descended from the people who settled in Europe approximately 25 000 years ago and survived the LGM in the Western Balkans refugium. Since the latest studies (20,21) proposed a completely new background of R1b migration and since there are 27% of the R1a holders in Croatia, it could be concluded that more than 3/4 of the contemporary Croatian men are most probably the offspring of Old Europeans who came here before and after the LGM. The rest of the population are the offspring of people who arrived in this part of Europe trough the southeastern route, in the last 10 000 years, mostly during the Neolithization process. We are certain that the latest discoveries with the techniques for whole-genome typing, using the array technology, will help us understand the structure of Croatian population in more detail, as well as the aspects of its demographic history. This approach, which we intend to use in future investigations of the human population in this region, has already yielded many interesting results in the analysis of different populations all over the world (34-36).