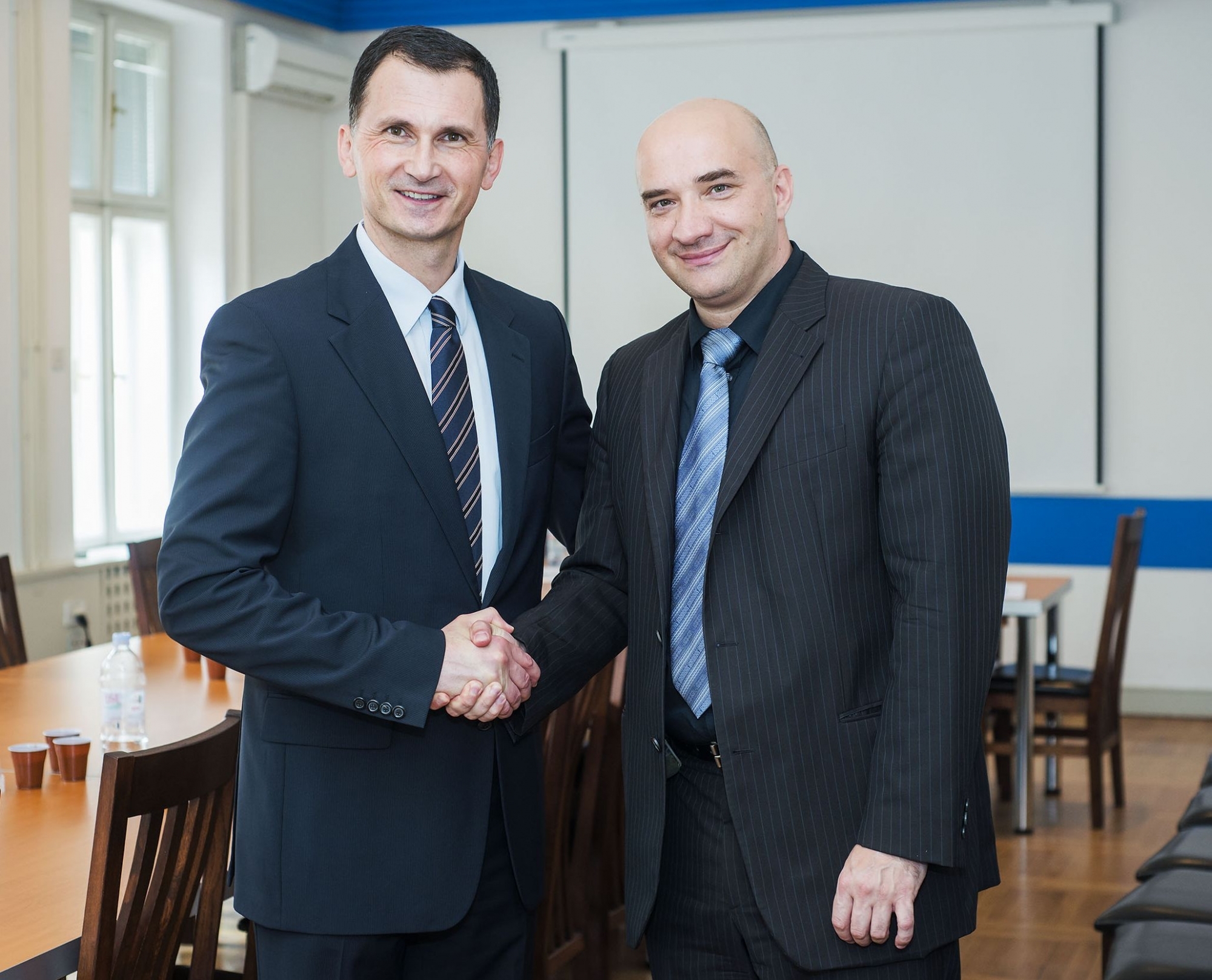 1173 research consortiums for all European countries applied to the European commission grant in the field of medicine in 2012 and only 10% of them were selected as the ones that will be financed hence the approval of this project is proof that it is possible to conduct research work in Croatia which is au par with research programs in the most developed countries in the world. Lumbar pain syndrome or Low back pain represents one of the main health issues in the world, and the total estimate of costs that are related to the losses caused by low back pain (including the cost of lowered productivity and absence from work) amount to over 100 billion Euros per year. Scientific data is quite alarming and it states that approximately 80% of total population will suffer from this syndrome at least once in their lifetime.

Prof.dr. Dragan Primorac stated: „The fact that this project was started and developed by Croatian scientists from the St Catherine’s hospital and company Genos, and that they have gathered scientists from 7 other countries, including the US into a team, shows that we have both the knowledge and the capability to create the newest breakthroughs in the field of medical science. Low back pain represents one of the main health issues in the world and all the results we gather in the discovery of the molecular foundation of the origin if this condition will be invaluable in the creation of new diagnostic and therapeutic procedures while the effects these discoveries will have on the prevention of this condition, its effective treatment based on the specific characteristics of the genome of each individual and therefore the massive savings within the health system are simply staggering“.