Dragan Primorac inducted into the Taekwondo Hall of Fame 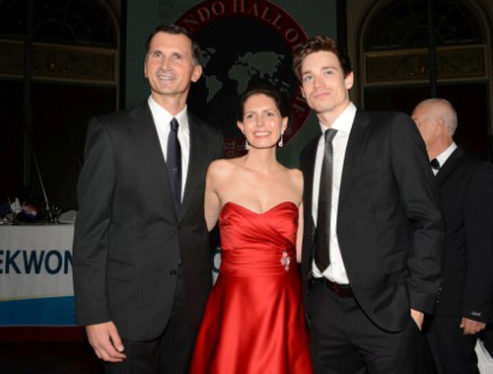