Author: Sina Karli, Renato Baretić
Minister Primorac to resign and is leaving both the government and politics 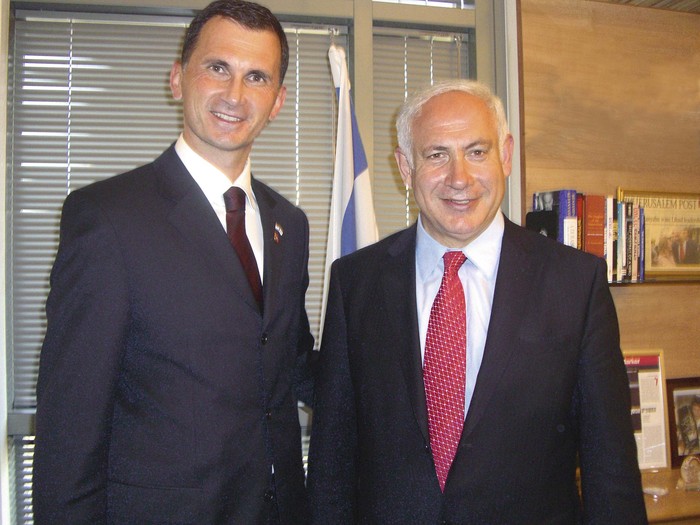 DRAGAN PRIMORAC will soon become the first minister in the history of Croatia to resign at the peak of his political career.

Minister Primorac is leaving both the government and politics. This sensation news has been moving through the government grapevine in recent days, though there has still not been any official word. As Nacional has learned from high ranking HDZ sources, Primorac has reached this decision as he wants to avoid the political battles that Croatia will soon be facing, and out of a desire to return to his primary, scientific career.
He has received several attractive invitations to continue both his academic, and his political career, but from abroad. Sources say that Primorac will withdraw this summer and is soon to hand in his resignation from the post of Minister of Science, Education and Sport to Premier Sanader. In doing so, he will become the first ever Croatian minister to resign at the peak of his political career. He also plans to give up his seat in the parliament.
This information is even more surprise taking into account that his name as been included in various political combinations, primarily those surrounding the upcoming presidential elections. There have been speculations, right up until recently, that he could be one of the most promising HDZ candidates for that race, unless Premier Sanader decides to run.
Such speculation is based on the strong popularity that Primorac enjoys among the Croatian voters. According to a large poll conducted in late 2007 by the Puls agency on behalf of the International Republic Institute (IRI), 31% of those polled assessed Primorac as the most successful minister in Sanader’s government. The survey also showed that Primorac’s image as a successful and popular minister was equally spread throughout the HDZ and opposition voters. During that time, many within HDZ considering this to be an ideal foundation for a presidential candidacy, though such talk was barely more than a whisper, as it is a well known fact taht no one in the party would date speak out loud about this if the HDZ boss Ivo Sanader is also mentioned in the same context. Already now, it is certain that Sanader will announce his intention to run for president by August, and so it is clear that anyone in HDZ who had any thought of running will have to think again. Primorac never made any comments on this, and likely is well aware of the fact that like everyone else in HDZ, he has nothing to say on the matter until his boss speaks first. Though no official word has been made, all things point to the fact that Sanader is already, quietly, working on preparing his candidacy. 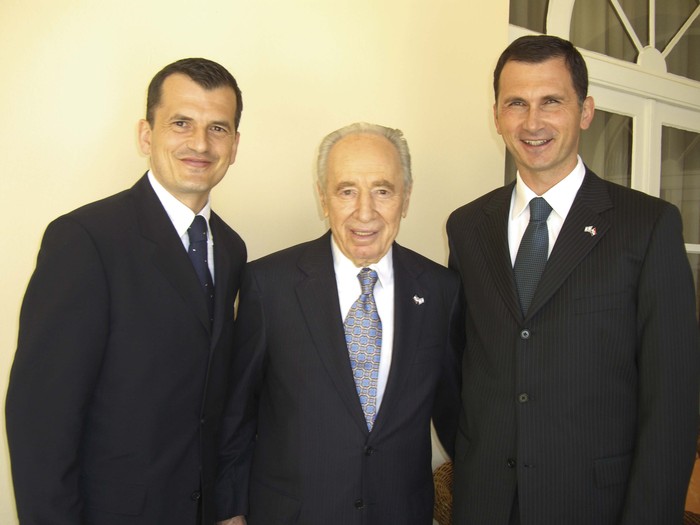 In conversation with Primorac’s associates in his ministry, the idea that the minister will leave has been met by many with a dose of regret, as Primorac assembled a young and competent team that has made a significant contribution in recent years to raise the quality and to advance the education system and science in Croatia. According to those in the ministry, Primorac has commented many times, and later even stated in several interviews, that he will resign from his post when he has completed all that he has set out to do in his mandate. As he himself recently stated, all the great ministry projects that were planned are either nearing completion or already finished, and this is likely the reason why Primorac is ready to start something new.
He is only 44 years old, with an interesting and diverse scientific and political career behind him. He is known for his great ambition and energy, and so it is no surprise that he wants to turn the page and start a new era in his professional life. Primorac is a paediatrician, forensic expert and geneticist, as well as a certified court expert. He was made Minister of Science, Education and Sport in December 2003, and spending six years in this post has made him the longest-standing science minister in Croatian history. He is a profession of undergraduate courses at the Faculties of Medicine at the Universities of Zagreb, Osijek and Split, and at Penn State University in the US. He is working on scientific and post-graduate studies at the Faculties of Medicine at the Universities of Zagreb, Split, Osijek and Verona. 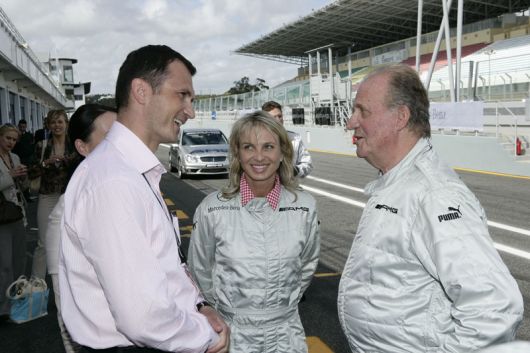 Since graduating from the Faculty of Medicine of the University of Zagreb in 1991, he has undergone specialization at several American universities and scientific institutes, and is currently a fellow at the American Academy for Forensic Medicine and a member of the American Society for Human Genetics, the Croatian Society for Human Genetics and the co-founder of the International Society for Applied Biological Science, one of the world’s most prestigious societies in the field of clinical and forensic genetics. He is also author of some 150 scientific papers and congress reports, and a series of expert and educational books published in Croatia and the US. During his career, he has received about 20 international and domestic awards, including the Lifetime Achievement Award from the Institute of Forensic Science at the University of New Haven in the US. Considering that he continued his scientific work while also serving as minister, it is no surprise that during this time he has received invitations for many different positions in that other sphere. Only a few weeks ago in Split, he organized an expert meeting that was attended by some of the world’s greatest forensic experts, Henry C. Lee, Mitchell Holland and Frederick Bieber. From today’s perspective, it is clear that this meeting was a real announcement for Primorac’s departure from politics and his return to science.
The news thus far is that Primorac plans to spend the next few months involved in the new Forensic Science programme that he launched at the University of Split, and which officially begins on 1 October 2009. He will continue to lecture at Penn State University, and is currently in the selection process for a professorship at the Forensic Science programme at the University of New Haven in the US. In continuing his teaching activities at the Faculties of Medicine in Split, Zagreb and Osijek, Primorac will still flirt with politics. As Nacional has learned, Primorac has been invited to join the advisory team for education and science to Israeli Prime Minister Benjamin Netanyahu. 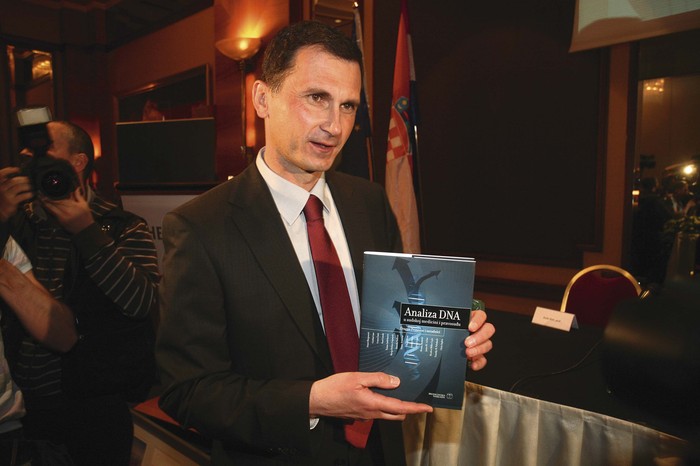 Today, Primorac assesses that his ministry has completed its most important projects, from implementing two foreign languages in primary school, standardized state-wide graduation exam, to complete computerisation of the education system, preparations for constitutional amendments on the mandatory completion of secondary school, and the abolition of the third shift in education that was in place for more than 60 years, to financing full-time students who regularly meet all criteria, and implementing free textbooks. Furthermore, polytechnic schools have been opened from Vukovar to Knin, and over the past five years, the number of students has increased by more than 40,000. Some 120 scientists have returned home from abroad to continue their careers in Croatia. A new Sports Act has been adopted, and among all the chapters in the EU negotiations, the first to be closed were those relating to science and education.
In such a situation, Primorac has obviously decided to turn a new page in his life, likely aware of the fact that in the near future in Croatia, at least as far as politics is concerned, there is little new that he could achieve. In the last parliamentary elections, he led the Diaspora ballot for the HDZ, and won 82% of the vote, up 25% from the 2003 elections. These five parliamentary seats won from the Diaspora ballot are considered key for the election victory. From that perspective, any further progress in his political career would imply taking on a leading position in the country, but Primorac has backed away from such ambitions, at least for the time being. All in all, at the age of 44, he’ll have plenty of time to see whether he will want to return to political life in Croatia at some other time.

Cijeli članak možete pročitati ovdje: Minister Primorac to resign and is leaving both the government and politics