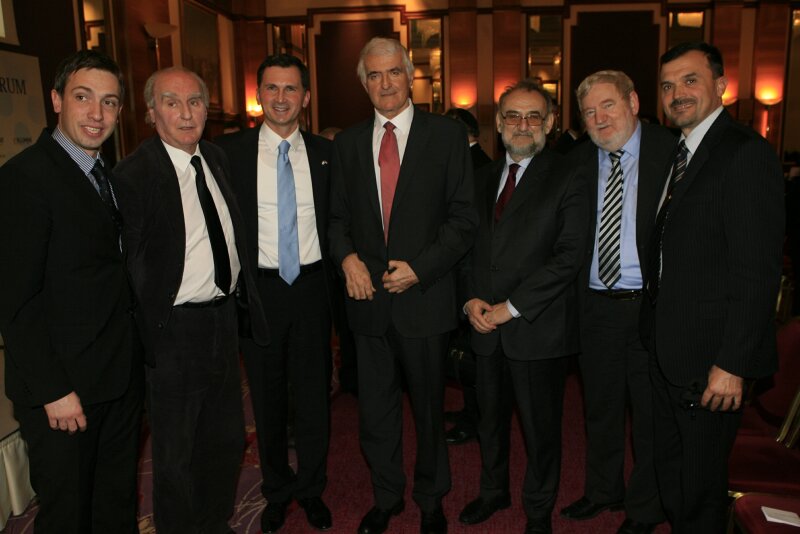 The Croatian-Israeli Business Club (CIBC) together with the Israeli Embassy in Croatia and Libertas Business College have hosted the Economic-Scientific Forum on March 2 in Zagreb’s Hotel Westin. The Forum entitled “Economic development based on science and new technologies” was organized in collaboration with the business weekly LIDER, Future Network, the association of the best students in Croatia eSTUDENT and alumni club of the best students in Croatia eALUMNI.

The forum was opened with a statement by His Excellency Yosef Amrani, Israeli Ambassador to Croatia and Professor Dragan Primorac, president of the CIBC who gave an introduction to the main topic of the Forum. The Forum was marked by the presentation of Professor Yitzhak Apeloig, former president of the Israel Institute of Technology (Technion), one of the most prestigious institutes in Israel and one of the most prestigious in the world. Technion lead by professor Apeloig from 2001-2009 played a major role in the transformation of the Israeli economy and was a pioneer and creator of infrastructure for the high-tech industry. 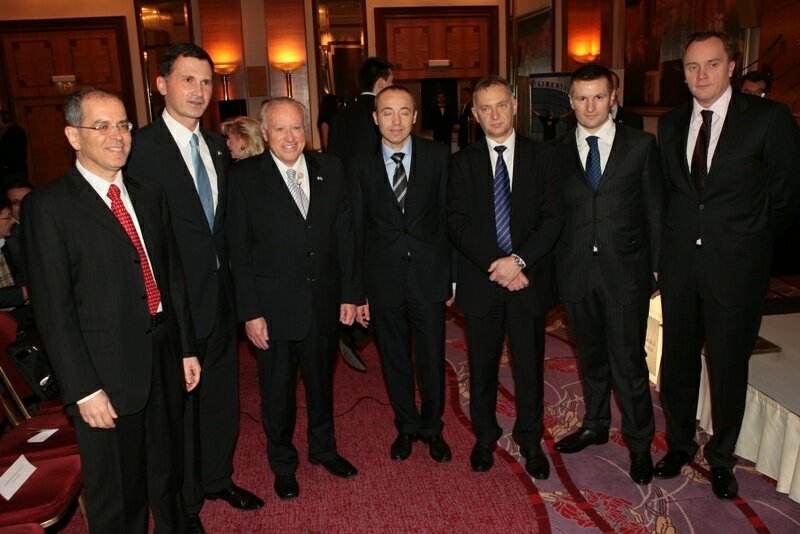 The presentation was followed by a discussion about Croatian opportunities in developing an economy based on science and technology. Participants of the discussion were Dr. Radovan Fuchs, Minister of Science, Education and Sports of the Republic of Croatia, Professor Boris Cota, Advisor to the President of the Republic of Croatia, Mr Vilim Ribić, president of the Register of Croatian Unions, Mr Dalibor Marijanović, General Manager of the Business Innovation Center of Croatia (BICRO), Professor Dragan Primorac, CIBC President and Professor at the University of Split and Osijek in Croatia and Professor at the University of Pennsylvania and University of New Haven, USA, Mr Darinko Bago, CEO of Končar – Electrical Industries Inc. and Dr. Matko Bolanča, CEO of PLIVA.

Additional information about the Forum are available at our web site: http://cibc.hr/?page_id=90

Photos from the Forum are available at: http://cibc.hr/?page_id=111